Past Inspirational Quotes for the Month


We have all a better guide in ourselves, if we would attend to it, than any other person can be.

We are what we repeatedly do. Excellence, then, is not an act, but a habit.

Far away there in the sunshine are my highest aspirations. I may not reach them, but I can look up and see their beauty, believe in them, and try to follow where they lead.

All that a man achieves and all that he fails to achieve is the direct result of his own thoughts.

Home  environment and communities of those receiving  in home therapeutic services.

Time management and working with client and case managers. 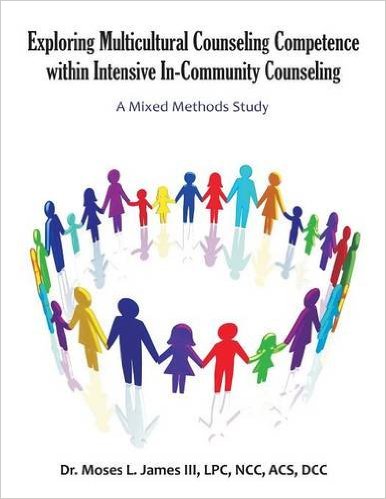 It is our goal to engage and educate the individual and family in providing meaningful help in both feeling and getting better to culturally diverse populations.

We are an approved vendor to provide Intensive In-Community (IIC)  clinical services through the New Jersey Children’s System of Care ( CSOC) which is under the Division of Children and Families.